Zanesville and Muskingum County are located within one day’s truck drive of about 60% of the U.S. population. The map to the right shows our proximity to major U.S. population centers, all within a 500 mile radius, even reaching into Ontario, Canada. 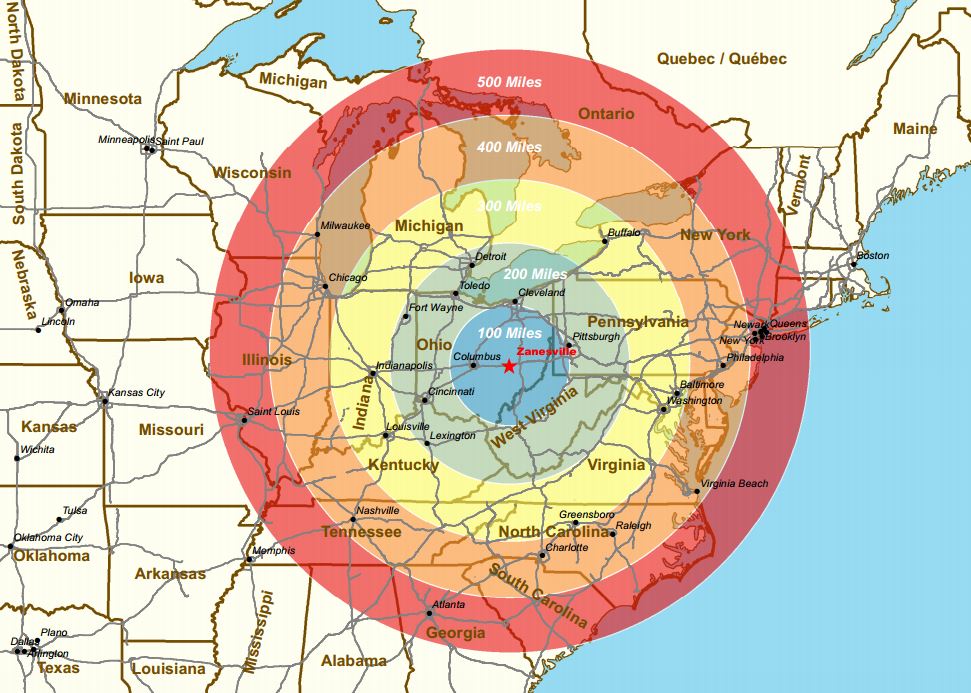 Zanesville-Muskingum County is well positioned to serve the population centers of the East Coast and the Midwest.

Zanesville Municipal Airport (ZZV) is located approximately six miles east of Zanesville and one mile south of I-70 Exit 159. ZZV has two 5,000′ runways and the airport can accomodate corporate jets. Instrumentation landing (ILS/DME) is available on one of the runways. More information about ZZV can be found at https://www.linearair.com/airport/Zanesville-Municipal-in-Zanesville-OH-ZZV/.

Located 54 miles to the west in Columbus, Ohio is the John Glenn Columbus International Airport. Less than an hour drive from Zanesville, traveler’s have easy access to both domestic and international flights.

Also located in Columbus, Ohio is the Rickenbacker International Airport and Intermodal Facility. One of the world’s only cargo-dedicated airports and intermodal terminal is located only 56 miles from Zanesville. 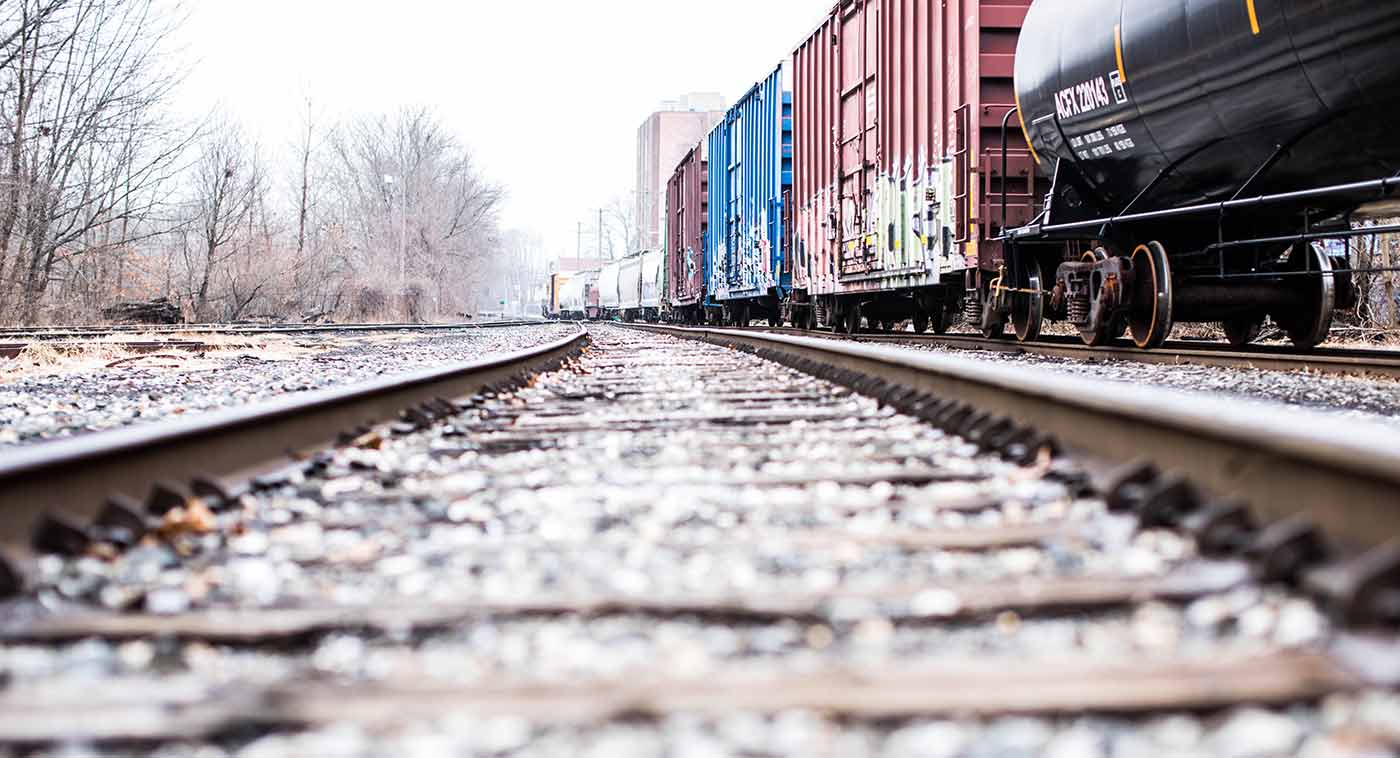 Muskingum County is served by cable, fiber, DSL, and wireless service providers for high-speed Internet connections.  These services and their providers are changing constantly.  Please click here to see all of the most recent availability maps for Ohio from Connect Ohio.

In November 2016, the Port Authority in partnership with AT&T announced that both the Airport and Eastpointe Business Parks had been certified as Fiber Ready. This designation is part of AT&T’s continuing effort to drive economic development and investment in Ohio. 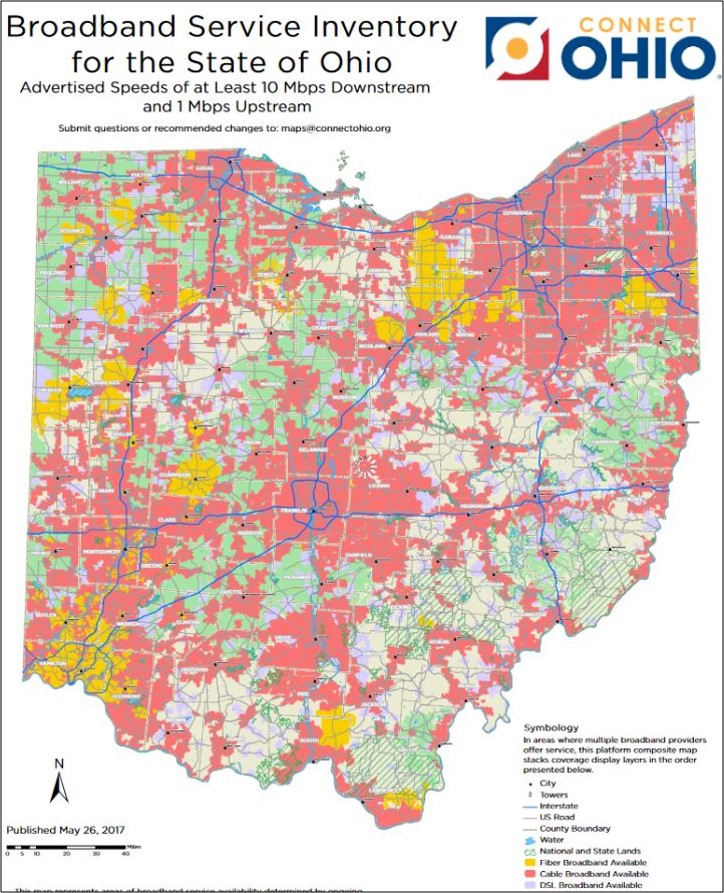