The Chamber was founded in 1905 by business people who recognized the need to work together as a team to promote and serve local companies, build the economy, and improve the community. Chamber members appreciate the strength and benefits of collective action. They understand that they can achieve greater progress and economic growth in the community by working together as a unified force.

The MCCFA (Muskingum County Convention Facilities Authority) owns, operates, and manages the Muskingum County Welcome Center and other developing properties. It is the intent of the MCCFA Board of Directors that the primary purpose of The Welcome Center is: “to support and encourage economic growth of the community by attracting and serving tourists, for-profit organizations, not-for-profit organizations, and private groups.” 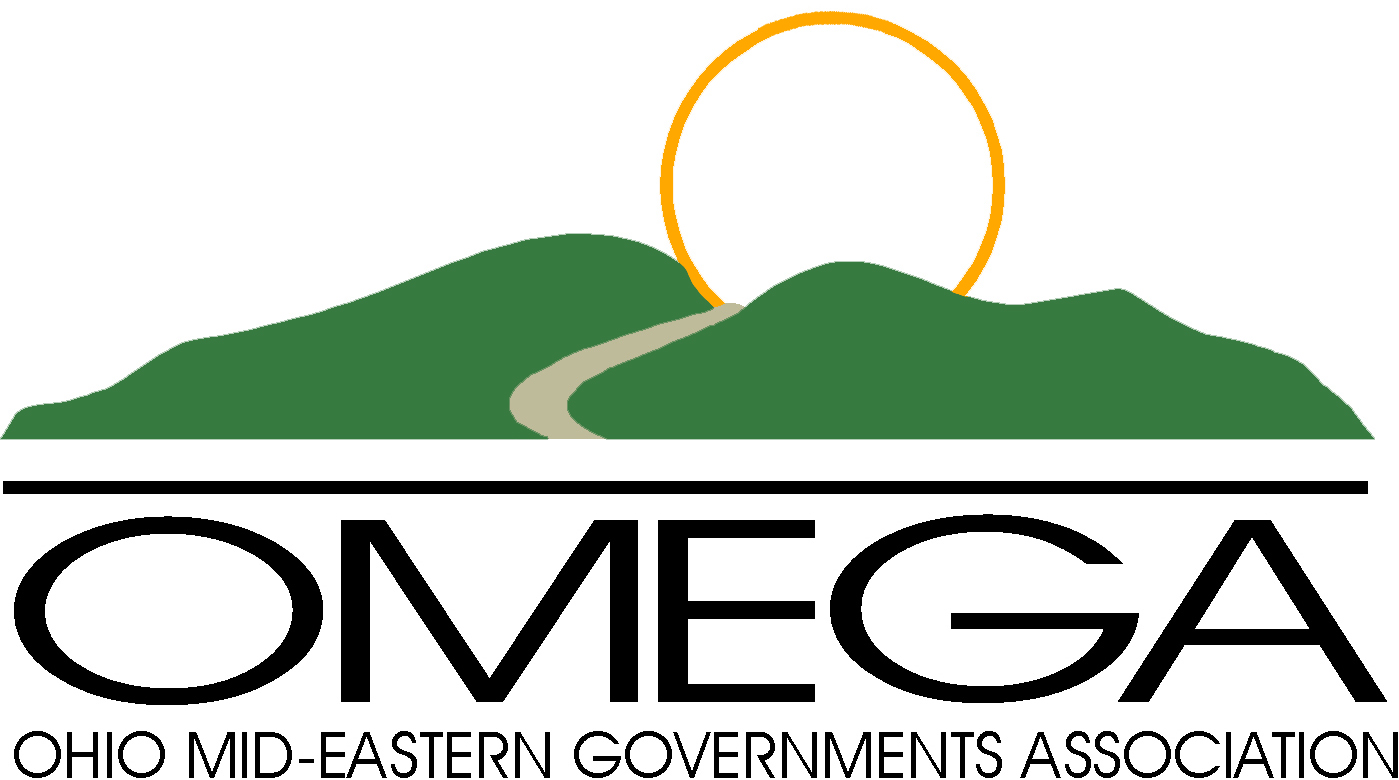 The Eastern Ohio Development Alliance (EODA) is an independent, nonprofit organization, consisting of sixteen counties in Eastern and Southeastern Ohio. The counties of the alliance are Athens, Belmont, Carroll, Columbiana, Coshocton, Guernsey, Harrison, Holmes, Jefferson, Monroe, Morgan, Muskingum, Noble, Perry, Tuscarawas, and Washington. EODA was formed in 1990 with thirteen counties participating. EODA, through the cooperation of its 16 member counties, will promote the economic growth of the region. Both organizations and individuals from the sixteen member counties comprise the EODA membership. Each member county has two representatives — one each from the public and private sectors. EODA promotes business development/marketing, education/technology, governmental affairs/public relations, SBDC, membership, and nominating.

Ohio Southeast (formerly APEG) is the JobsOhio partner for Southern, Eastern and Southeastern Ohio, serving 25 rural counties. OhioSE, one of six network partners throughout the state, and acts as the single point of entry for economic development activities in the twenty-five counties we serve. The OhioSE-JobsOhio team works with site selectors, counties and communities to attract new companies and with the region’s existing companies to grow their operations. OhioSE draws the entire region together by developing long-term strategies and initiatives to transform the regional economy. The prime focus is on retaining existing jobs and accelerating business growth to spur job creation and investment in the region. 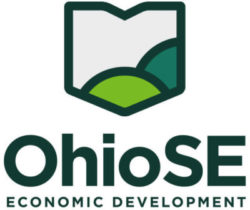 JobsOhio is a private non-profit corporation designed to drive job creation and new capital investment in Ohio through business attraction, retention, and expansion efforts. For innovative companies, the decision to locate and expand operations is a strategic one. The challenge is finding a location where companies have access to a predictable business environment, skilled labor pool, integrated infrastructure and scale-up opportunities. JobsOhio is able to assist in all aspects of this process. 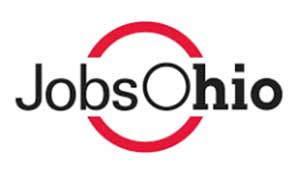 The Ohio Department of Transportation’s Jobs & Commerce division is a rapid-response team dedicated to helping Ohioans go to work by providing transportation infrastructure and project management assistance to the State’s businesses and communities. Regional managers work with economic development and transportation professionals to enable transportation projects with job retention or expansion impacts. 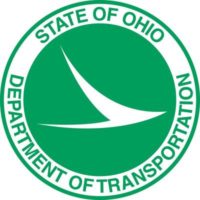 TechGROWTH Ohio connects early-stage, technologically-innovative companies with valuable tools for growth and sources of capital. The program focuses on four technology industries: digital interactive media, bio-sciences, bio-agriculture and advanced energy.  High-growth potential companies with a new product, technology or process in other industries are also encouraged to apply.  The mission of TechGROWTH Ohio is to significantly increase revenue growth and capital investments in technology-based businesses within the 19-county region of southeast Ohio. Funded by the Third Frontier Initiative – a $1.6 billion Ohio Department of Development project – it is a part of the Entrepreneurial Signature Program. 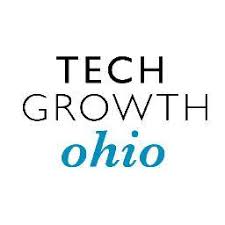